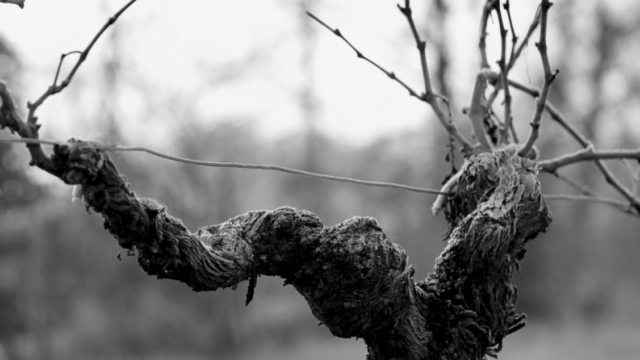 Locally known as Cot, its origins are often unknown or mistakenly attributed to the New World. This is very much a French variety, and it was from these shores that it left to conquer the Americas.

It was originally a cross between two much older varieties: Prunelard and La Magdeleine Noire de Charente, and flourished in the south-west of France. Before phylloxera devastated France’s vineyards, this variety accounted for 80% of all the vines in Bourg and Blaye.